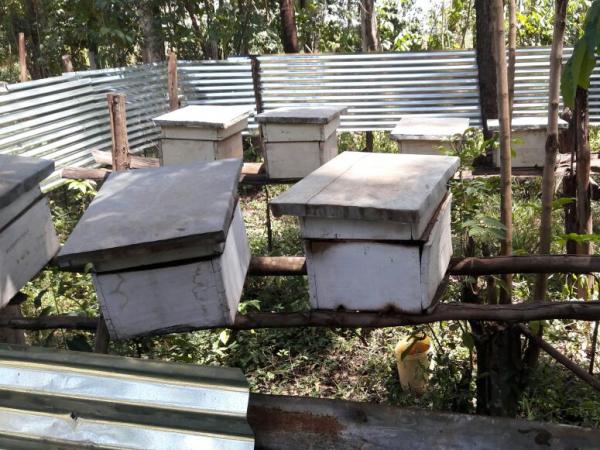 This group was very well-prepared to receive an RSWR grant. They received training on commercial poultry production and bee-keeping from the Kakemega county government department of livestock production. They had also received extensive training in business from many organizations including the World Bank, Women Enterprise, the Kenyan Ministry of Agriculture, and the Kenyan Social Services department. The RSWR Board approved their application for a grant in Fall 2016.

The group authorized their chairwoman to the bank to withdraw the funds for their first loans. She withdrew the money, and while waiting for her bus to go back home she drank a soda. She woke up later on a country road many miles away with her purse missing. According to our in-country staff this is unfortunately a common scam in Kenya. When someone withdraws a large sum of money from the bank, the bank teller will call a friend who will then follow, drug, and rob that person.

The group lost $1,835, leaving $3,000. The group members were confused and angry with the chairwoman, but also embarrassed to reach out to seek help from RSWR. When Samson arrived for a visit to the group, the whole story came out. He sat with the group and helped them to devise a plan for how to organize their group and what to do with the rest of the funds. The group elected a new chairwoman, although the old chairwoman remained a part of the group. With the remaining funds, each group member received a first loan of $50, which every woman repaid, and then all the women received a second loan of $100 (which all have either repaid or are on track to repaying).

The women now feel much better about their situation and are proud of themselves for overcoming adversity together. The members keep bees as a group, and gifted some to Program Director Sarah Northrop when she visited the group in January 2018. She was touched by the women's successes and reported that the honey was delicious.